Imagine it is 1847 – and you get to be there. It smells of coal, petroleum and metal. Dust is hovering in the air – and there is a mind overflowing with ideas full of drive.

If one googles Werner von Siemens for the year 1847, there are almost 588,000 entries. It shows that even in the digital age, he has left his mark. He was a visionary, a pioneer, an inventor – not to mention unbelievably diligent and ambitious. In order to give his energy a space so one could imagine looking over his shoulder when he worked, meticulous detailed work has been put into Werner’s Garage at the Munich Headquarters, his former place of work. For the most part, original props are used that were found in a search throughout all of Germany. Werner’s Garage is a piece of work full of inventions, countless details and stories. It took half a year to plan it, half a year to build it and was originally planned to be opened for visitors for only half a year. However, because of the amazing response, Werner’s Garage exhibition has been extended for an unlimited amount of time. 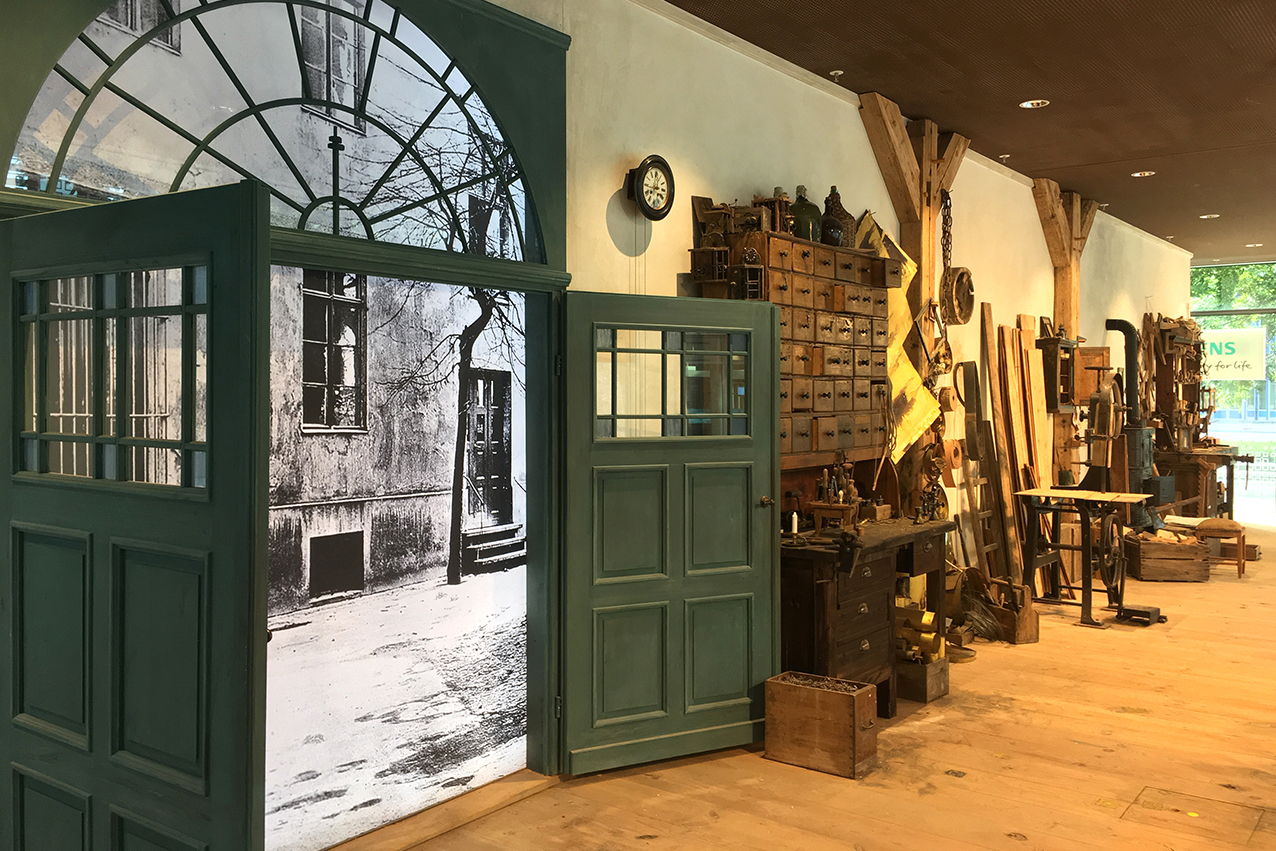 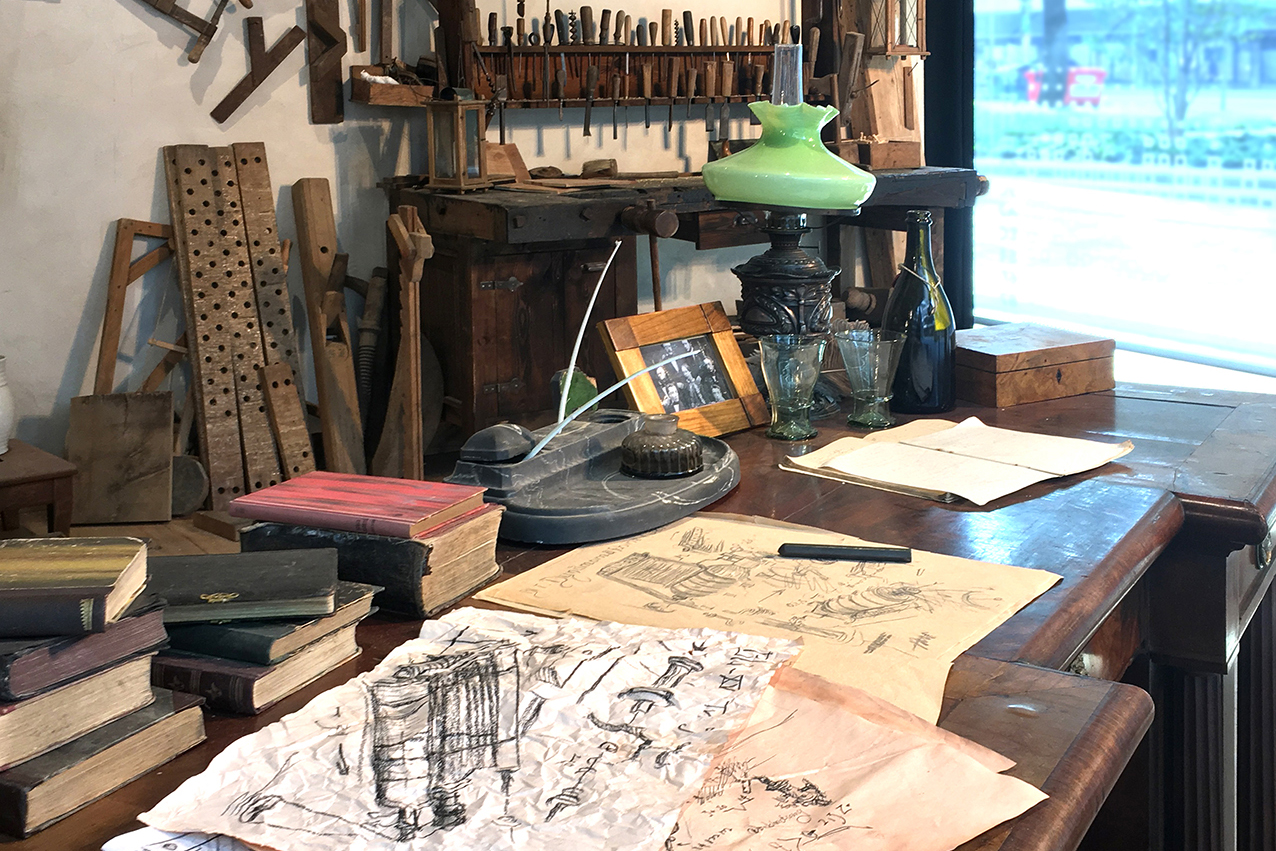 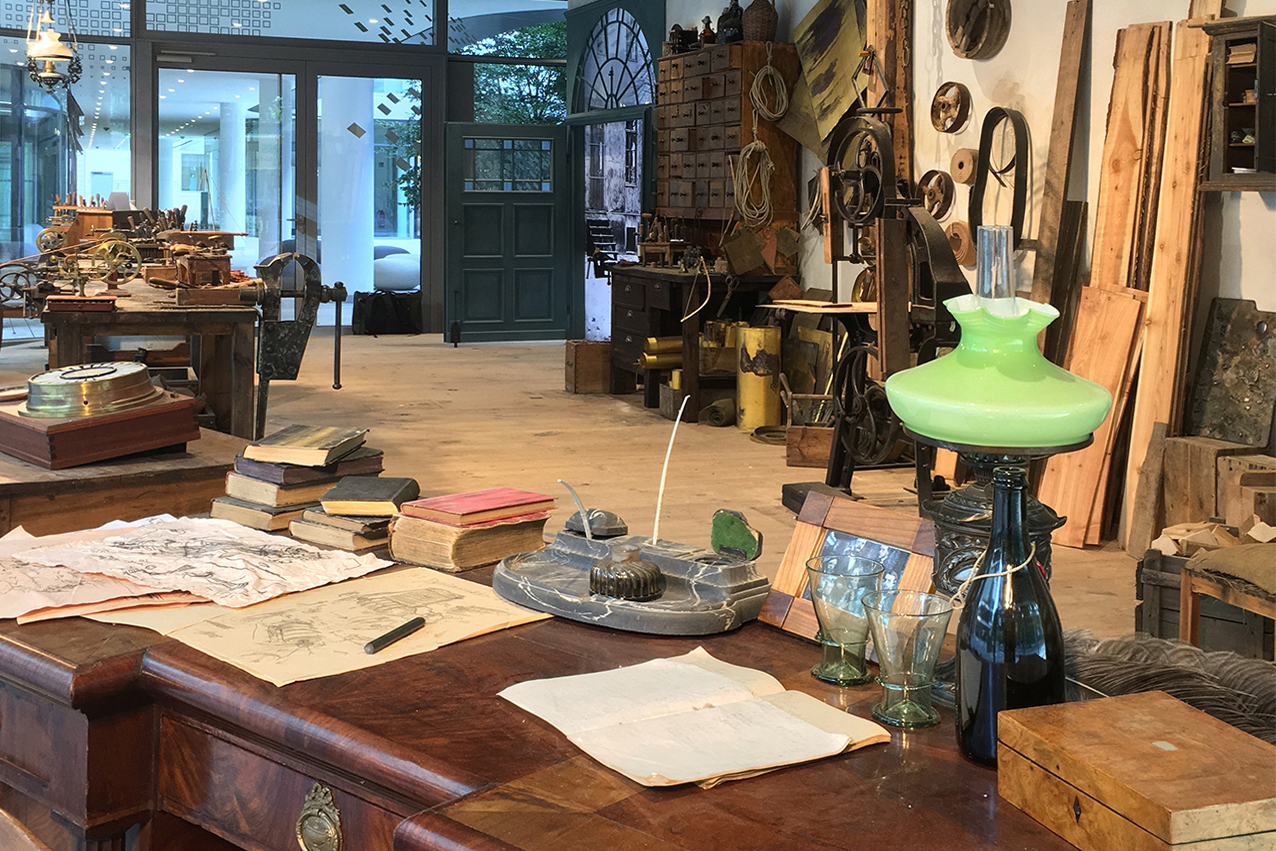 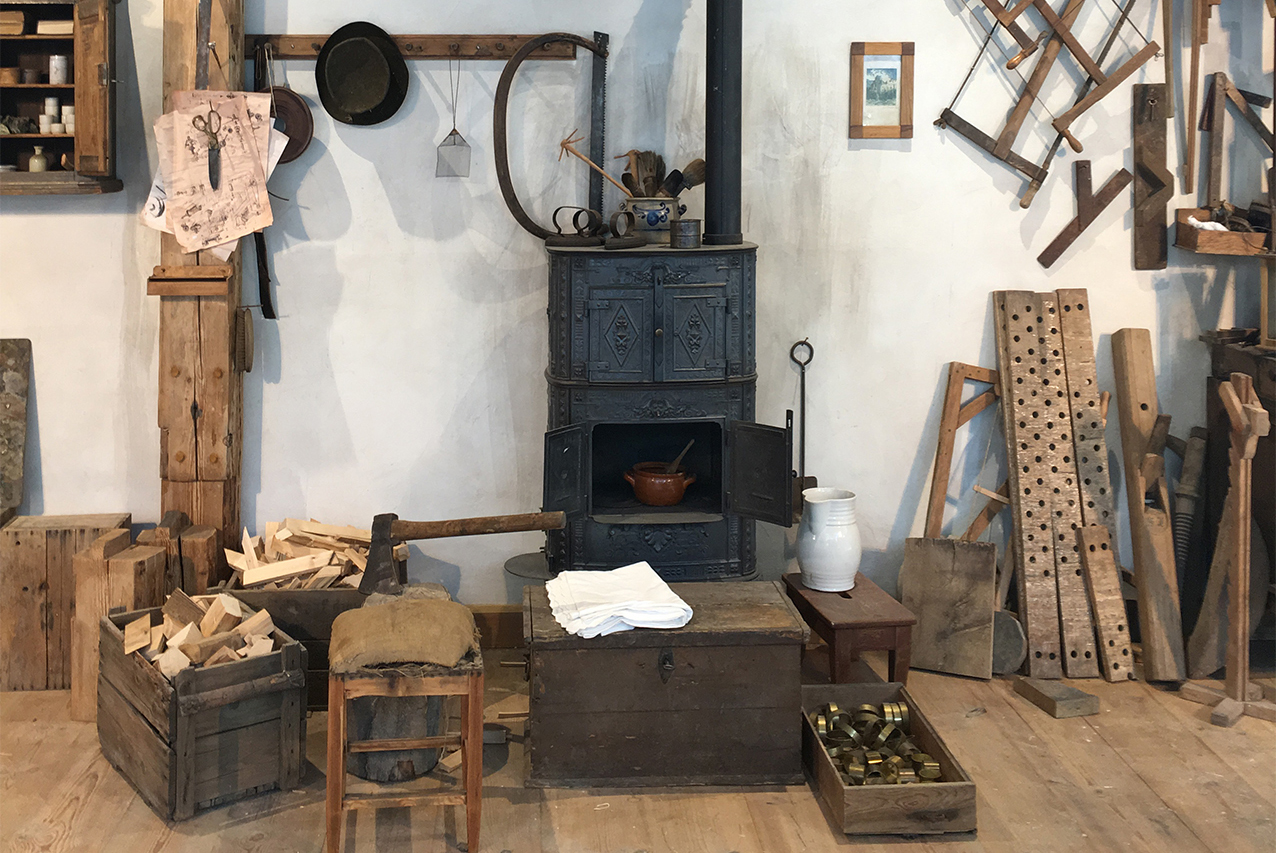 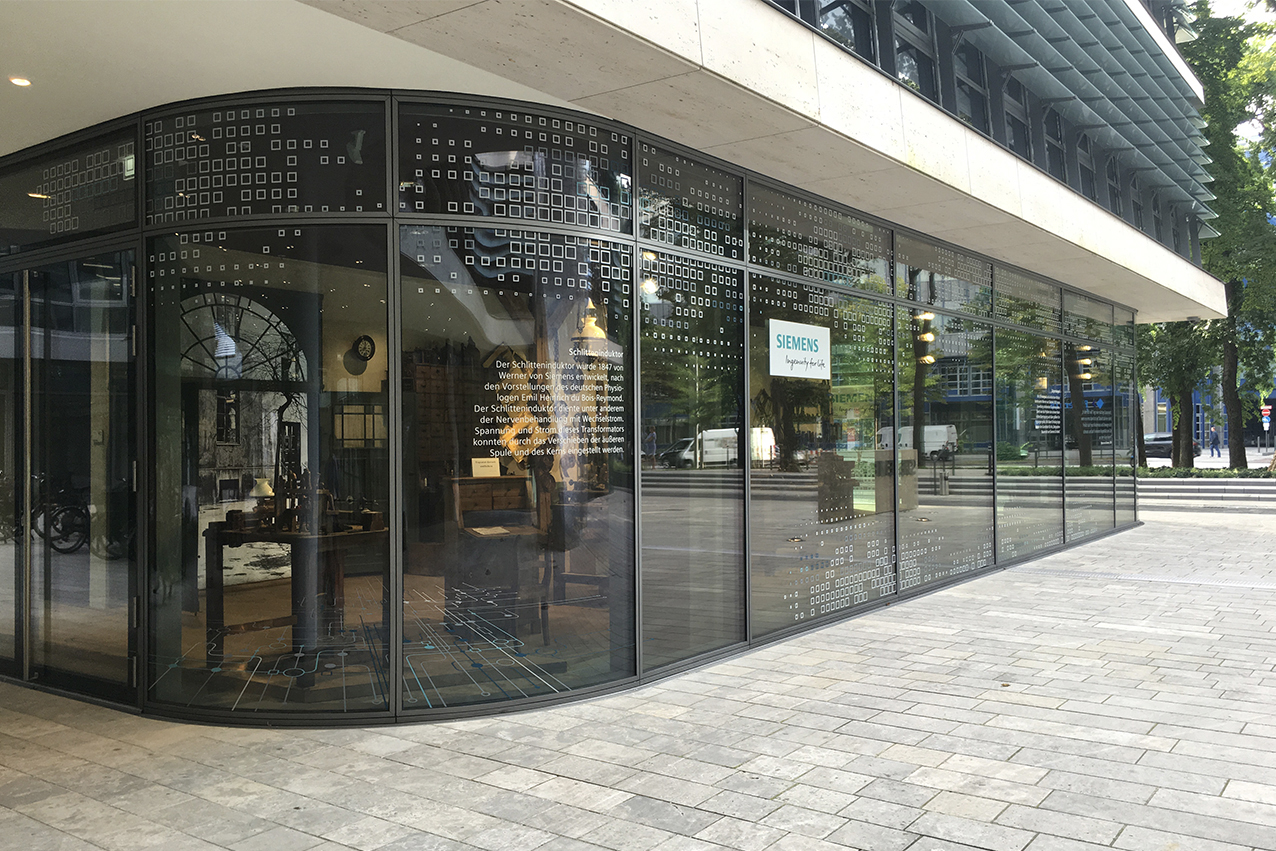 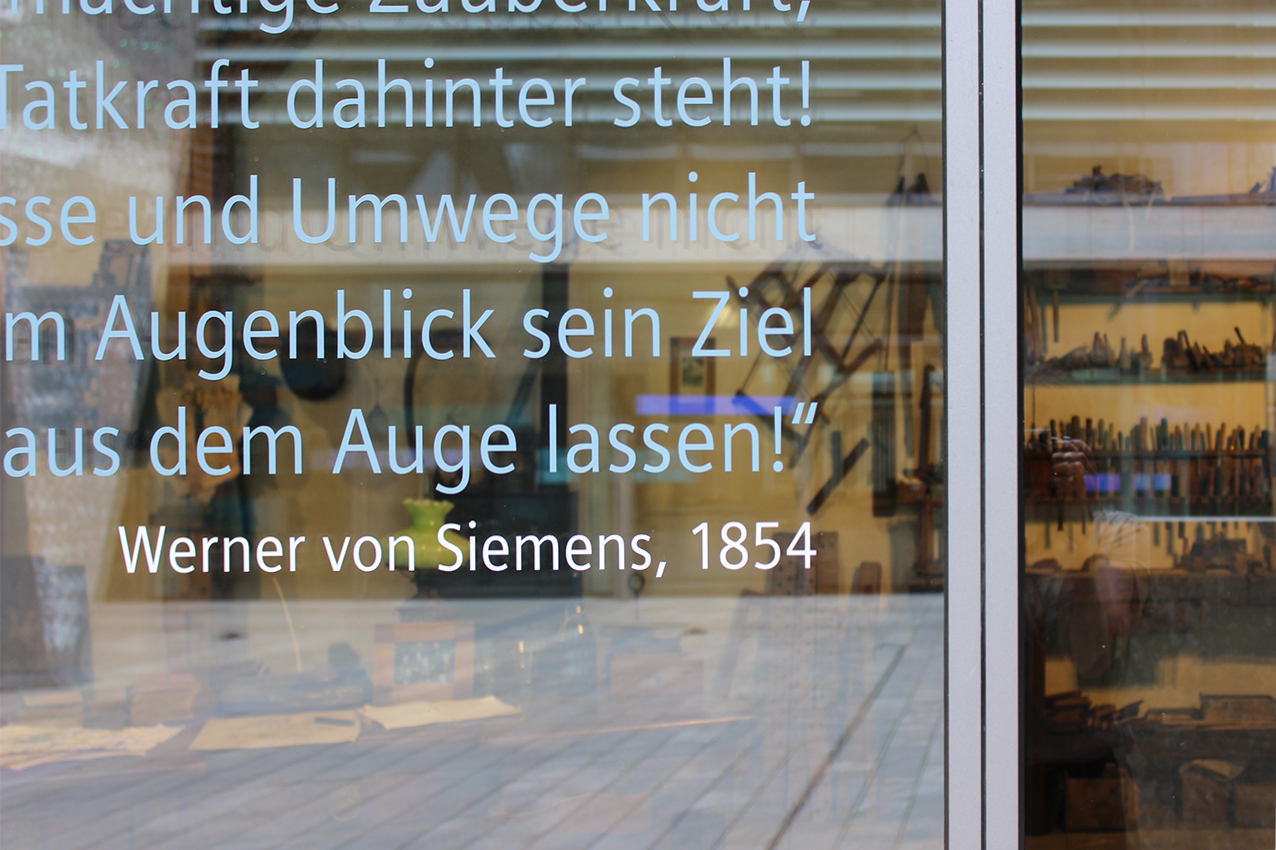