From 12.-15. June, AVM Computersysteme was represented with one of its two booths on the outdoor area CEBIT dcampus! “The Business Festival for Innovation and Digitalization” was the new motto of the world fair, which was aimed primarily at young visitors.

prio Event Management took up the new young, digital impulse and offered plenty of opportunities for playful interaction and meeting. The product group FRITZ! transformed into real FRITZs! and FRITZIs! personified several times. The human FRITZEN! made the brand as a live experience. They informed as a living product about “themselves”, addressed visitors directly and animated them to involve in FRITZ’s! hotspot house proactively. Captured in cool Polaroid pictures the guests got nice memories to Go.

Located right next to the main stage there was always something going on at the AVM Computersysteme outdoor booth. The cool spot open to all! Ideal to make new friends. The aerial photographs of the CEBIT brought the AVM stand into the daily news.

The thirst after were handled by the practical and environmentally friendly method of digitized beverage vouchers. Once the QR code was photographed, the drink voucher appeared directly to the smartphone. He was captured digitally at the bar and cashed for a cool drink. Digital voucher for drinks – made by prio technology. 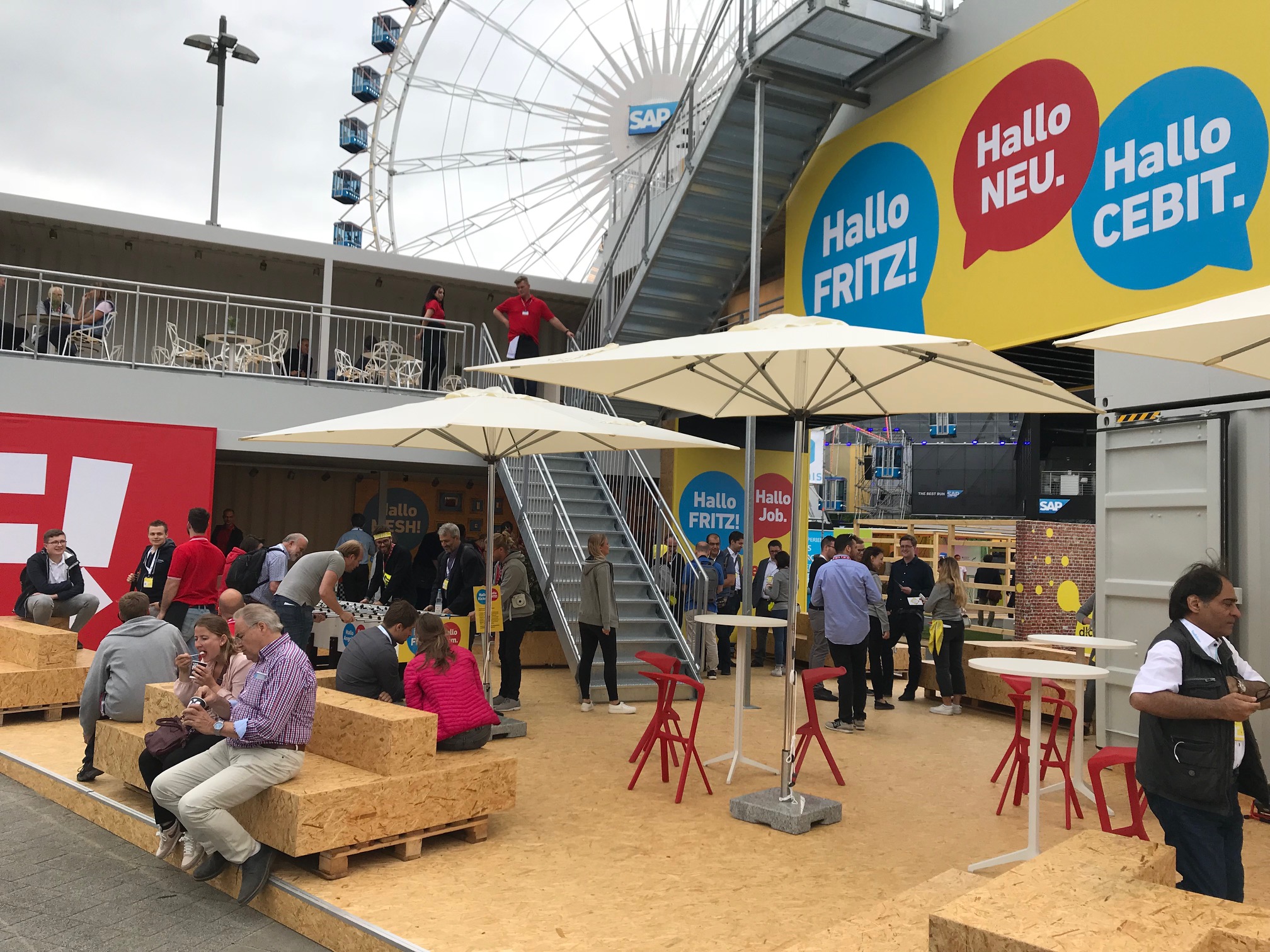 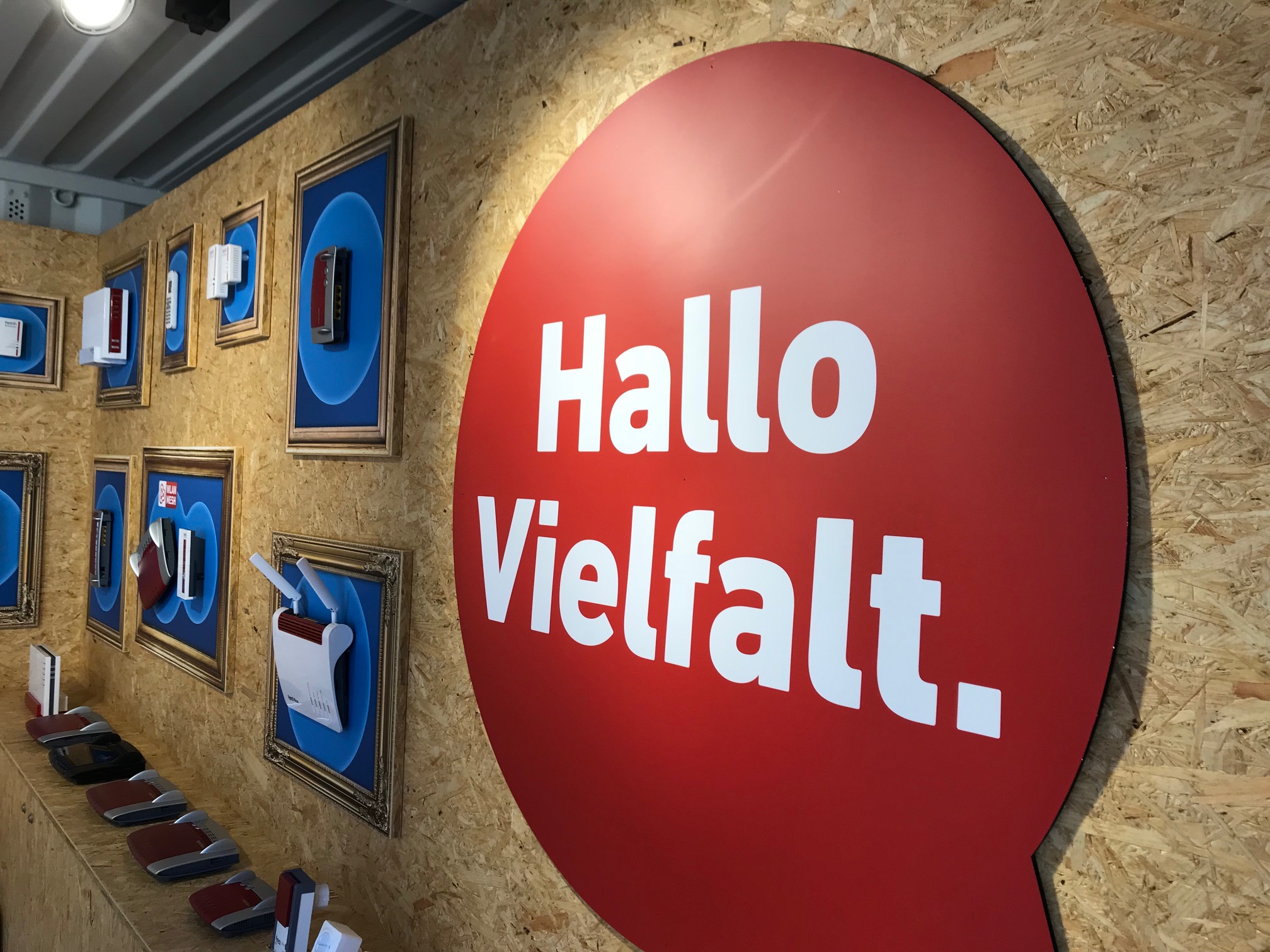 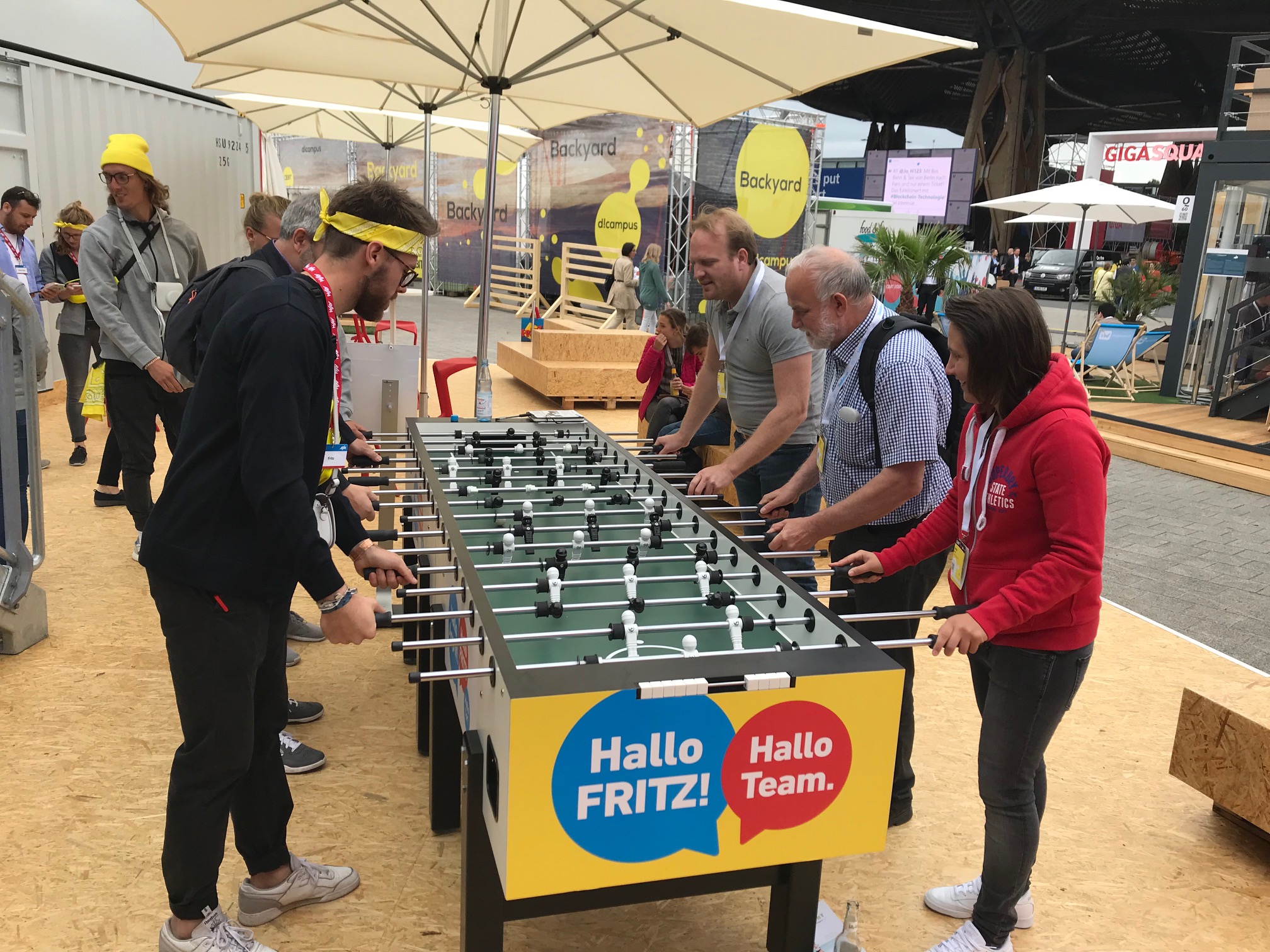 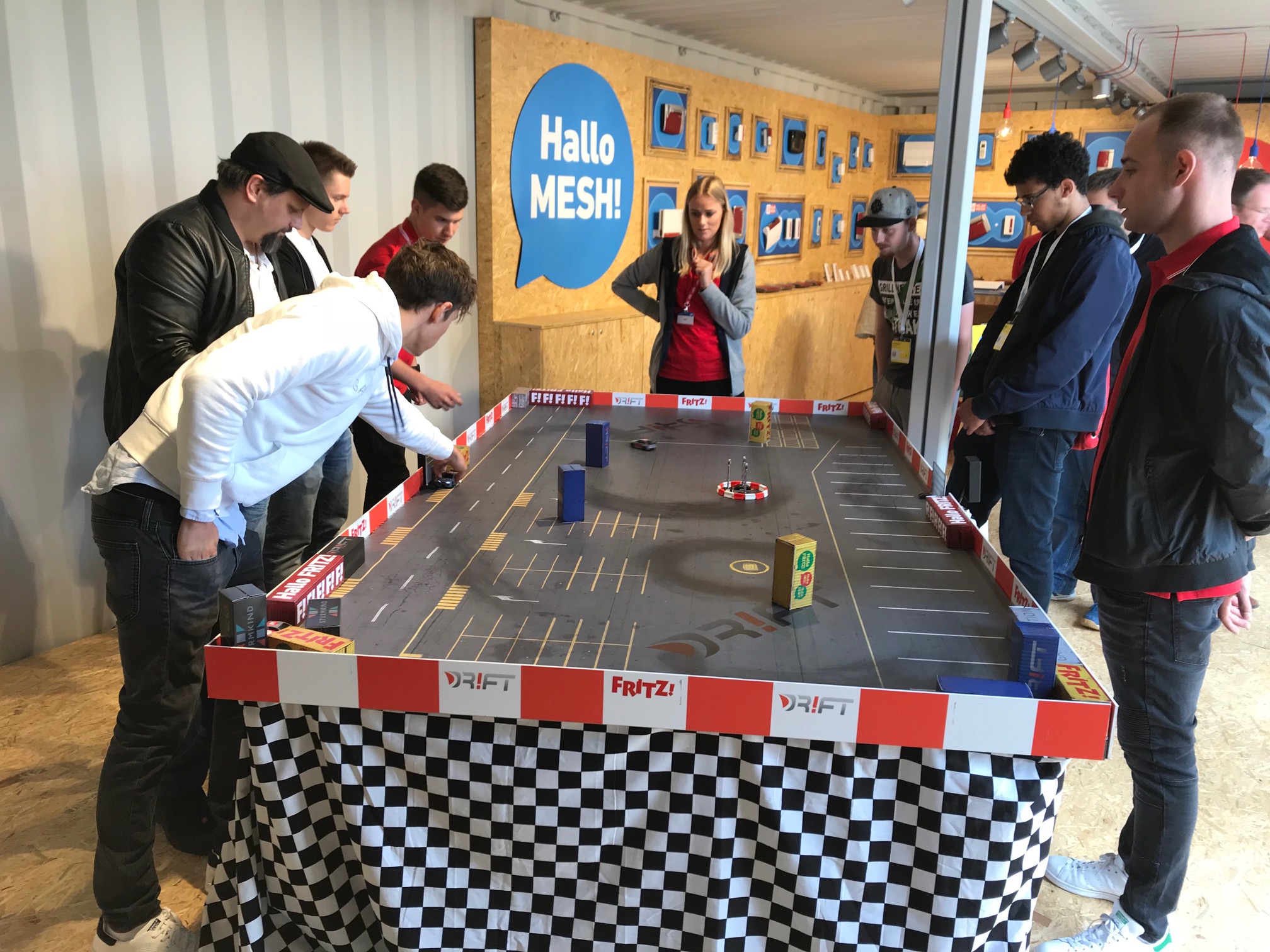 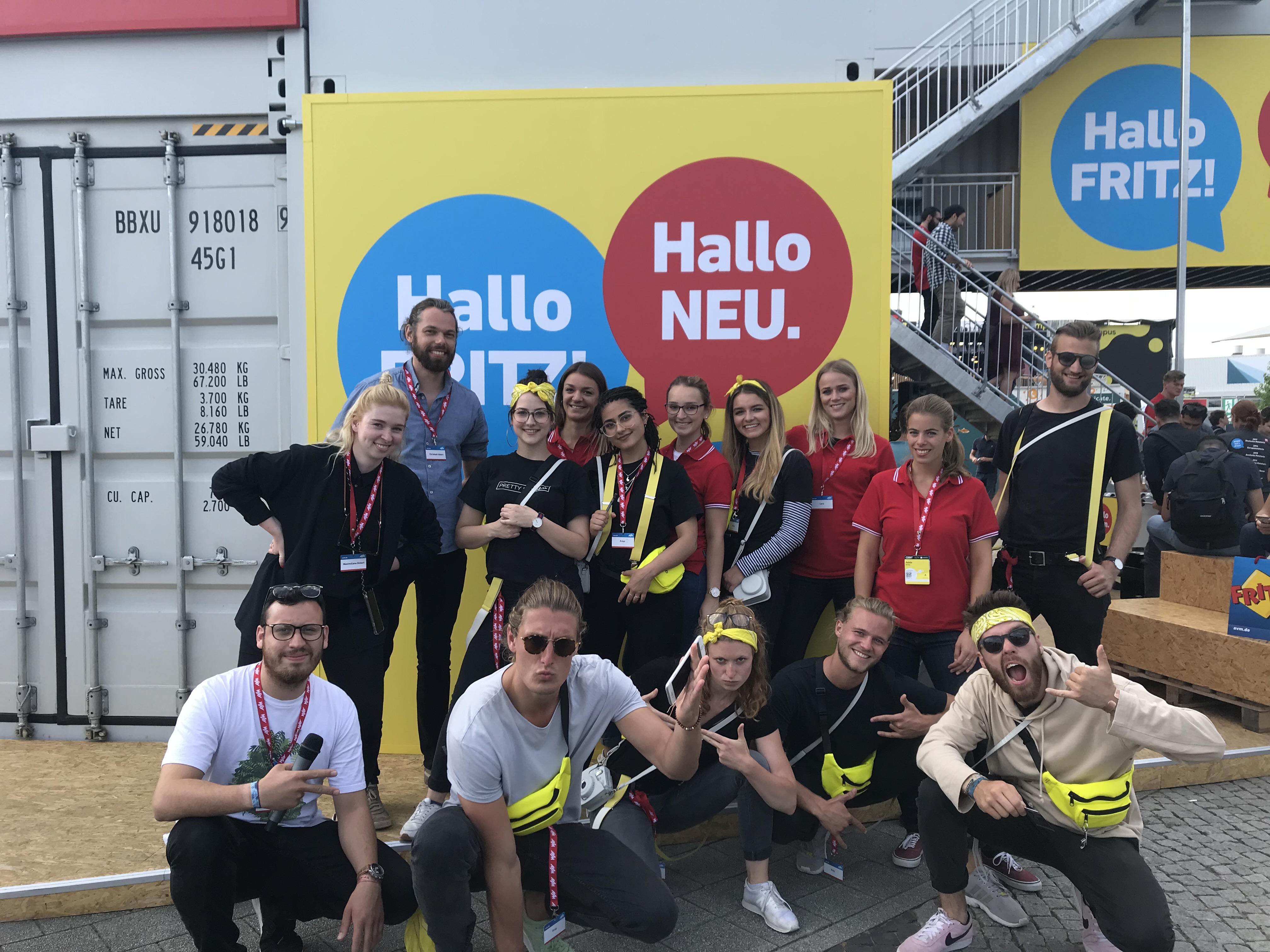